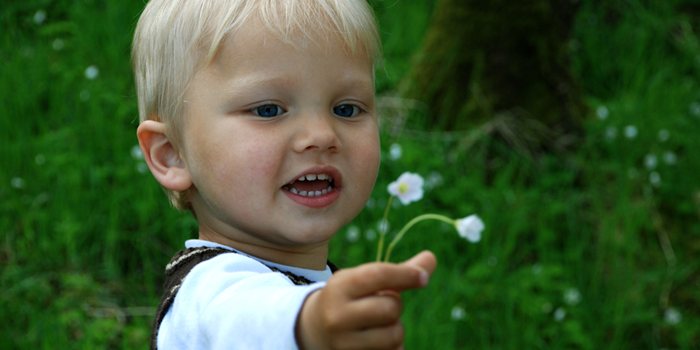 Why I am a happy loser. I have been shown how to walk weakly like a child without hope of gain, and all of the world unfurls before me. :)

I used to believe that in order to live a happy life I needed to be a big, strong, and striving person, always looking for someone to trample in order to be truly fulfilled. I lived like this for a very long time. In my country, the United States of America, this kind of thinking is probably the most common philosophical meme that children are given, so it was very natural for me to gravitate to this way of thinking. However, this way of thinking can lead to very odd and unintended consequences. I suppose there are a myriad ways to describe why I disagree with this way of thinking now from my love of Taoism, to the words of the Buddha, to the teachings of Krishna, but it didn’t stick until I saw exactly what it did to my soul, my being, my character.

I used to need to drink tons of alcohol and shower myself with distractions to cover up the darkness that lived within me. Also, I just wasn’t very good at the whole trampling everyone around me to get my scraps way of thinking. I was able to make a career for myself, and I made a six figure salary, but I couldn’t help becoming addicted to almost everything I touched. I grew deep in debt. I scared off anyone who might have been a potential friend. And I was constantly depressed, anxious, and suicidal.

Then when I turned 30, in a desperate move, I started to use small doses of DXM daily to help with my depression. At first, it was greatly helping me to feel lighter and happier, but I didn’t know why. DXM is a curious drug. In many ways, people find it to be a rather crude drug, but in micro doses, I found it very illuminating. And ultimately, it’s not about the drug. The drug was like a special pair of corrective eyeglasses. When you wear glasses, the glasses are not the magic, the sight is the magic. And I started to see clearly. I started to see what was going on inside of me. And at first, it was startling and terrifying.

I didn’t know what following the American dream had done to my insides. And it took years to finally understand. I won’t go into the full story here, but it took a mighty inner struggle for me to finally see what I had become. Then about one year ago today, I tried to kill myself. I still had a vestige of the notion that life should be what my ego wanted it to be. I wrote up a suicide note blaming everyone else for all of my woes. I said that I didn’t care what happened. Then as the minutes ticked down in my life, I read the note back. I sounded like a spoiled, idiotic, mean spirited, and ugly fool. I was disgusted with myself. And I looked down at myself, and I saw a flash of some sort of demon. Now, I’m not saying I was an actual demon, but that’s the way I saw it. I saw this hideously unhappy demonic face in my own belly, and it all made sense. I was the problem. And, all of the fear and tension just evaporated. It was over. I called 911, and got into an inpatient treatment program and started a long and wonderful year of recovery.

What was that demon? Well, that depends on your belief system. I think it was just a meme. I had recently been reading the works of Rudolf Steiner, a 19th century mystic/philosopher, who borrowed from Zoroastrianism quite a bit. He believed that there was a force in life called the Ahrimanic force, which was based on the Zoroastrian god Angra Mainyu. This force is all about the material world and getting more of it. He carved it to look a lot like a devil or demon, and really, this is odd, but it kind of looks like Donald Trump when he wants to look real mean and scary, lol. That’s what I saw within me, and I’m glad I did no matter what it meant, because I was able to get that anger and meanness out of my heart and put love and humility in.

Now, one year later, I haven’t wanted to kill myself since. If I think about being depressed and the voice comes in saying what a loser I am I kind of just go “oh, gosh, yeah I guess I’m a loser, what a bummer!” and then smile and move on. I suppose I realized that there really is no self to defend. Honestly, that flash of insight was so beyond words, that I can’t describe it. I just know I’m happy being small, and I don’t care. I walk with the love in my heart as my lamp. That angry man is still there, but he is so confused by my constant laughing that he doesn’t know what to do. Hahaha! Silly, angry man.

I don’t have much in terms of material wealth, and I am more dependent on others than I’ve ever been, but my heart literally overflows with the waters of love and redemption. I’ve learned to live as a child. Children before a certain age do not look to conquer everything with words of domination in their minds. Children know their own helplessness. They know their interdependence. Human children are literally some of the most helpless animals on the planet, and yet, they are its absolute greatest treasure. I choose to live as a child, a happy loser, offering only my gift of love, and I have found something called peace.

Be well my friends.