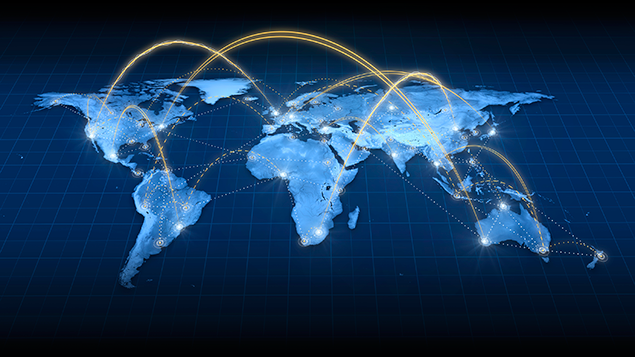 I have a theory that there is a basic demographic upheaval going on inside the dominant narrative in Western culture. For centuries, the power structures like the church leaders and politicians have successfully been able to exclude certain members of the populace because they were easy to control. These members include the disabled, LGBT, POC, “mentally ill,” and other easily controlled minority groups. They were controllable because of their difficult circumstances in life and because of aggressive ideological hegemony.

And yet, the communications and technology revolution that started in the 1960’s conjunct the invention of the electronic transistor led to a proliferation of communication amplification devices. These devices like telephones, radios, cell phones, and computers enabled the average person to have a greater amplitude to their voice, ie. they were louder.

What this did was dissolve the borders of communication that existed prior to the advent of this revolution. Within a single generation, the demographic makeup changed in a statistically significant and demonstrable way leading to social upheaval. In reality, those who had been pushed to the edge of the social communications spectrum gained the unique ability to voice their opinions on the level of the traditional majority groups.

This did lead to large-scale democratization of culture at large, but disturbances like this have had radical consequences for the median state of the social entity. Without those voices of dissent, the majority group that was homogeneously white, straight, and Christian (on average) has not had to field questions that might challenge the dominant narrative. They probably have become weak and poorly skilled at defending their position, as it was not really a needed skill for so long.

However, we exist at a great axis point in civilization, as our standards of living have vaulted quickly into uncharted realms of comfort and convenience. There have been sages who have predicted that this as some great “Aquarian Age,” but you needn’t be a believer in a metaphysical shift to understand that our lives are radically different than our forebears.

Because, as the previously disenfranchised gain prominence and power because of the electrification and amplification of their collective signals, you will probably see increased tension and friction within society. There will be waves, back and forth, within the social system as the collective equilibrates to a new stasis.

I think that at this point, all the average person can do is continue on forward with his or her positions. These forces of radical change are far greater than most if not all of the small pieces within the large, institutional changes. We are forging a new post-structural path. We are loosing ourselves from the once steel bonds to basic needs like food and water. Now freer and not determined by the lower-level desires of security, we must create a new Earth of will-power and play. But this will be treacherous.

We are taking flight. We are moving skyward and jumping to new orbits of possibility. But our tail is snapping back into us. We must consider the whole of humanity outside of our present definition. The past is rapidly snapping into the present to fire us into the future. Can we hold our wits together so that we might sail into the sky as a people?