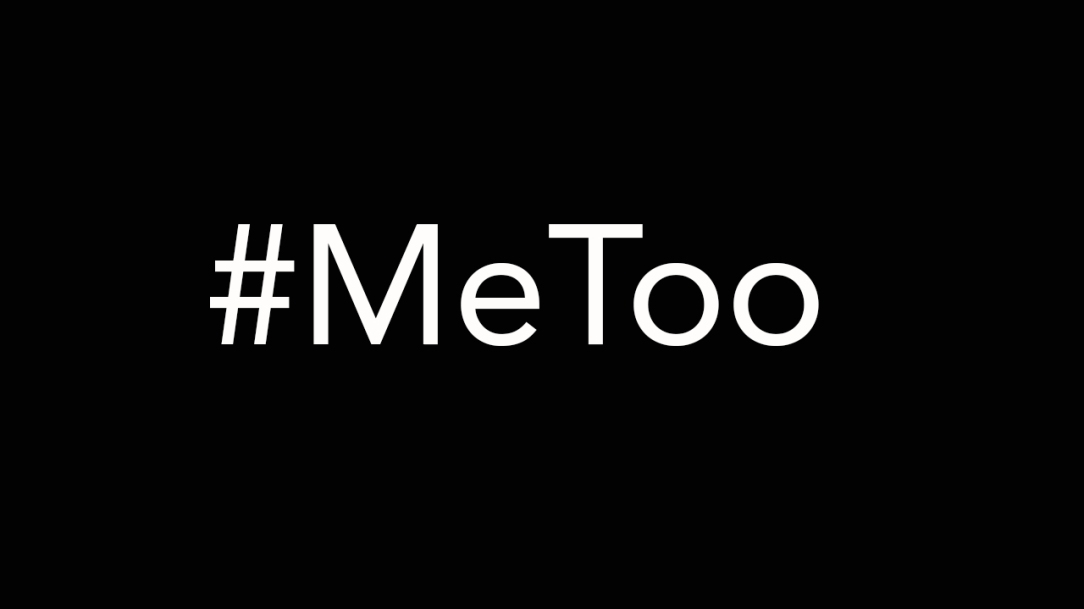 I haven’t really felt like posting this meme, because I didn’t grow up being socialized around cisgender women, so I suppose I have felt slightly alienated from it, but my experience with toxic masculinity is probably even more severe than most.

I grew up looking like a “normal” male child, and yet my psychology and emotional makeup were far closer to that of the average young girl. I was sensitive, loved art and music especially, always tried to dress expressively, and had many other qualities that didn’t fit in with the increasingly narrow definitions of masculinity indicative of late-stage patriarchy. And then of course I was attracted to the same gender, but that didn’t come until I started puberty, and by that time  masculinity had scarred my back repeatedly with its whiplashes.

Unlike the girls in the other lines, I was undercover: embedded amongst the enemy. From the first grade, I was bullied for being different. I didn’t really understand why I was bullied and singled out until much later, but now I see it. I was a girl that couldn’t retreat into a group of other girls. I was alone and chained to the boys, and they knew it. Men in America are conditioned to hate and deride femininity wherever they see it. Of course not all men follow these orders, but enough do to create deep scars in anyone who dares to be born with a feminine or yin psychological composition.

I’ve never been sexually assaulted even though there were predators in the gay male community too who took advantage of my fragile state when I was underage and crossed boundaries. But I was psychologically assaulted for my gender, and this did plenty of damage. It took me until I was 30 to finally say enough is enough and throw those bullies and demons out of my consciousness and resurrect that girl that I had hidden deep in the recesses of my consciousness around the age of 6. I still have lots and lots of rehabilitation to do because of the foul aggressions of “modern” American masculinity, but I’m on the track.

The reason that transgender women are targeted and attacked at a sickeningly high level is because men are fighting a proxy battle in the wider war against women in general. People like me have dared to say that transitioning to live as a woman is not a “downgrade” as they would have everyone believe. Soldiers often treat traitors worse than they treat the enemy, and I am proudly both. This primitive charade needs to end, and rest assured that it is ending. Women have made enormous advances economically and politically in the last one hundred years, and the momentum is not slowing. I just pray to the goddess that we can join hands as one peaceful people soon and respect all gender manifestations as beautiful and divine.