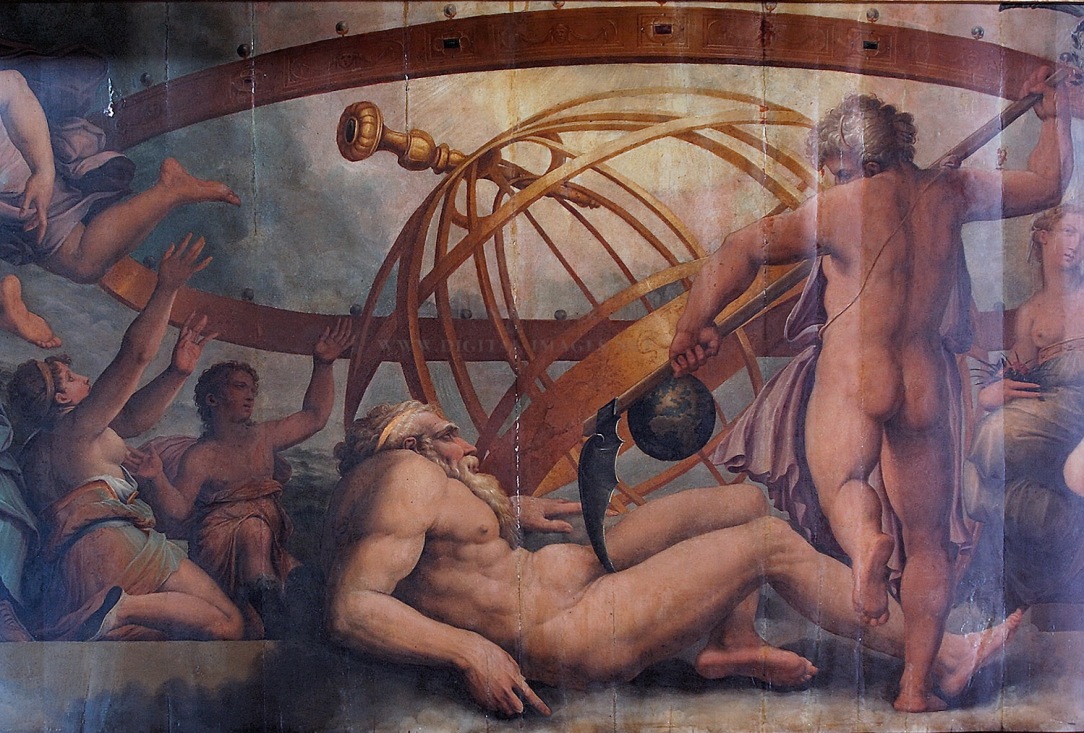 God is trans and other revelations

My current revelation from the divine is that God is now trans in the Aquarian Age. Transgender, transhuman, and transforming. Uranus was castrated by Saturn, and now he’s back and that’s why queer and trans rights are exploding. I believe that 9 years ago I saw God on DXM, and I realized that transitioning would honor him or her and would be accepted by him or her.

Also Zeus/Jupiter is queer now. No more Jesus, it’s time for GayZeus! The way I can explain this is by astrological ages and other esoteric concepts, but also, I talk to them in mystical dialogue on the regular. And I see Jupiter slap my trans ass and be his queer ass self all the time because he is my personal deity. I just KNOW it’s true, but I understand the subjectivity of that evidence.

The basic, underpinning theory behind this is that God changes focus every 2,000 years or so. From Moses (~2000BCE) to Jesus/Buddha (400BCE to year zero) we were in the a Age of Aries and God was warlike and external. From Jesus to now we’ve been in the Age of Pisces, and God has been compassionate and loving. Now we are entering the Age of Aquarius and God is revolutionary, transformative, individualistic, and progressive.

Honestly this makes more sense to me than trying to do the mental gymnastics of saying that God will smite your enemies and that he also loves everyone. God has to be updated through revelations by prophets occasionally. And right now there is a new God in town, and it’s throwing society into chaos. And by God, I mean the average unconscious self of every person because God only exists inside of people.

I know this is unpopular, but it’s my truth. And really, Christianity SCREAMS Pisces mythology with the martyrdom, fish symbol, compassion, and use of wine. Moses was also very Aries. He was the action hero of prophets, going to war with the Pharaoh and leading his people on a dangerous journey. And lastly, the twentieth century saw the invention of air travel, space travel, and the internet which are massively Aquarian.

But I know astrology is an easy target for the skeptics, so I don’t know how many people I’ll convince of this. But still, God is trans! ☺️

2 comments on “God is trans and other revelations”