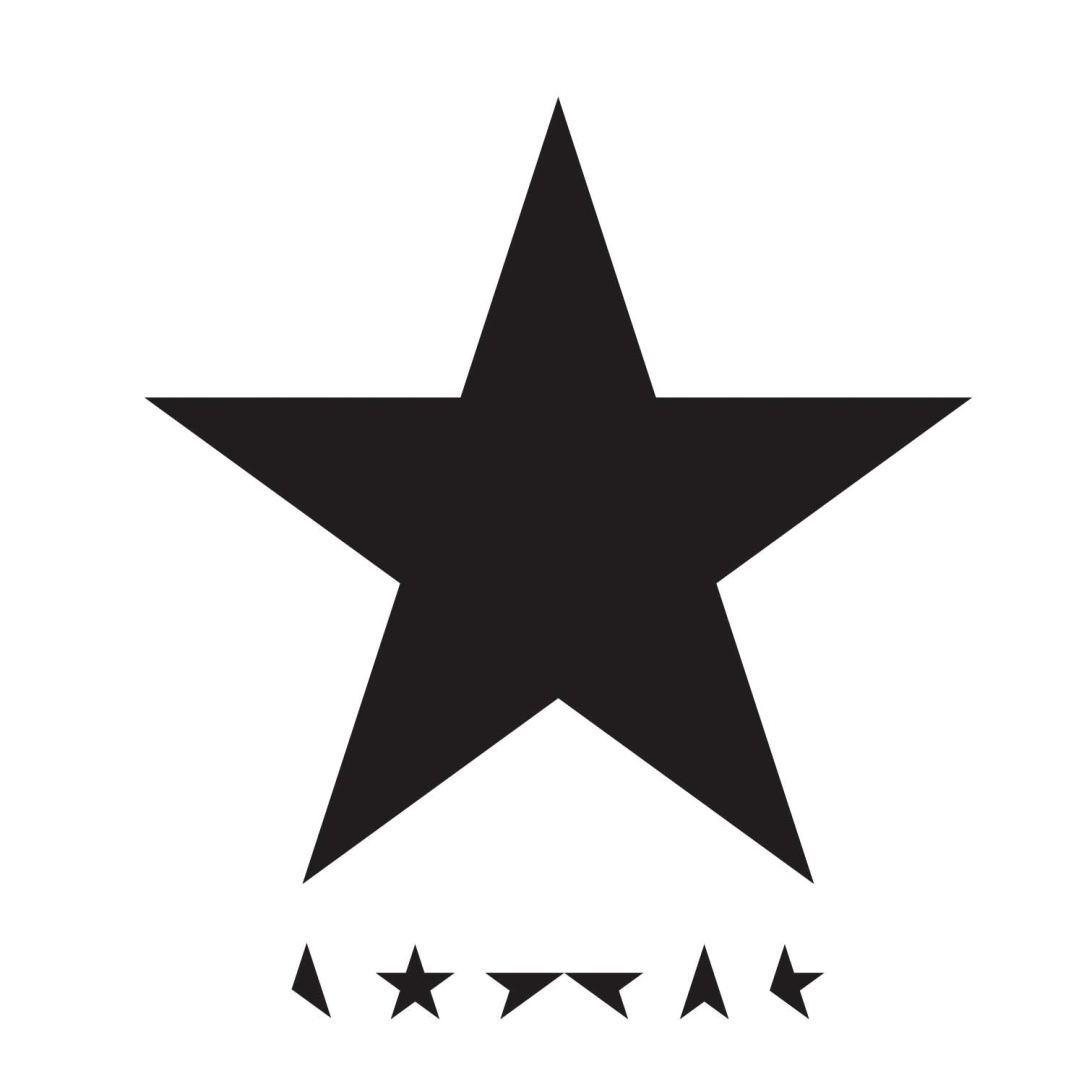 The New God, The New Path, The New Stars

When I was in heaven (within my inner matrix), most of the people I saw were African-American, and I think I know why now. Through the merging of West African spirituality with Christian deities in the United States over the last 400 years, a new syncretic faith has emerged. The God of Abraham was changed by interfacing with new energies and new modes of worship. I fully believe that Black, American Christianity with its fiery preachers (shamans), gospel participatory music (ecstatic ritual), and non-violent resistance of injustice (yoga) a new faith has emerged.

It is now being spread on dance floors by people like Prince, David Bowie, and James Brown. It is being demonstrated in non-violent protests of the horrible conditions of the poor, maligned, and the victims of racism. No, it’s not the “devil music,” and Black Lives Matter isn’t a satanic organization. They are practicing the new language of the old Christian God, Yahweh/Abba.

White, Evangelical ministry steals some of these aspects from Black Abrahamic Neo-Judaism (my word for the new religion), but does not fully embrace the new faith as a whole. It tries to blend old modalities with the new. The only way to worship the new God is to embrace the new, as Bowie and Prince did. I mention these two individuals because I have met both of them in my astral travels, and they pop into my consciousness occasionally now and show up in my music composition. David Bowie is the new Saint Peter. Prince is far too coy to fill that role. He appears in my consciousness more like the Cheshire Cat, but quite warm and kind as well.

God has retired his Abba self that was communicated by Jesus and the early Christians to the quite violent and dominating people of their time. The God of the Now celebrates the queer, funky, multi-lateral, and detached. The God of the Now is a home as well. God has an equal wife and a family and has many transgender, queer, black, and impoverished children. Truly, the last have become first as Jesus predicted, but it is still in process. The future is queer, brown, kinetic, and just.

Christianity as it has been practiced for the last 2,000 years is expired. This is why people are looking to saviors like Donald Trump. Trump is the anti-Christ, but it is not the fire and brimstone, flames from the sky version Christians have been expecting. It’s just that the rules have changed, and so the people practicing what is left of Christianity are not connected to God anymore and have no idea of how to judge reality. This happened in ancient Rome when Ceasar essentially became a savior figure to the people, who were feeling the new Christian water energy, but did not yet understand it.

The new goal is to become a rock star, or a Blackstar as Bowie put it. Don’t look to saviors, save yourself through the new path, as forged in the last few hundred years first by African Americans and later adopted by individuals of all races in the 20th century. I did it through dissociatives, music, and fighting to be my inner self above all. What is your path?