“You’re all fucking idiots for liking Greta!” the monologue. (satire) 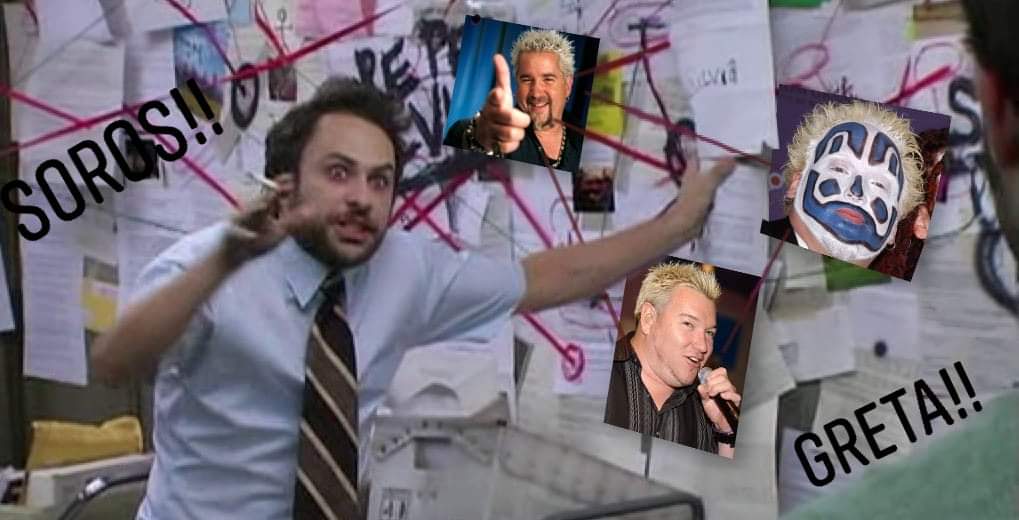 You don’t understand! Greta’s parents are liberals too!! She’s obviously brainwashed by the hidden, Soros funded elites! She even has these people called teachers who help her understand things! How can you idiots be so stupid as to listen to her well-articulated and science backed argument when there’s all these other factors like the fact that she looks like an Aryan Nazi youth because she has braids and she’s white. She has braids and she’s white!!

I bet she doesn’t even have a job like all the other antifa libs draining the resources of “parents.” I know that she’s not thinking for herself because my daughters were not capable of this kind of thing at 16. They were out getting pregnant like God intended! And they’re just rolling her out so that you can’t disagree with her well-reasoned argument because she’s a helpless, retarded child who paradoxically shuts down Republican congressmen when speaking for herself at a hearing. It’s called pedophrasty. That word is not in the dictionary, but I saw it in a meme whose author I already agreed with. I saw. it. in. a. meme. Checkmate.

A broken clock is right three times a day! I mean two. I think. Fucking chemtrails are the reason I made that mistake right now. Someday you’ll wake up to the truth and not the Antifa lies! Btw, did you see the picture where she’s wearing a shirt that says she’s anti-fascist? That just proves she’s a total fascist.

So in conclusion, I’m a scared white male who doesn’t want to lose his tiny scrap of a scrap of self-respect, so I’m attacking a small child who threatens me. Also, I have no self-respect because when Greta was educating herself about how destructive climate change will be to humanity, I was shopping online for stickers of guns to put on my truck and watching the 976th meaningless football game of my life. I have no ability to argue against greenhouse gas theory, so it’s easier if I just send code to other scared and intellectually defenseless dude-bros in meme form. I mean why even learn climate science or science in general? Yeah, I’d rather keep my brain, thank you very much.